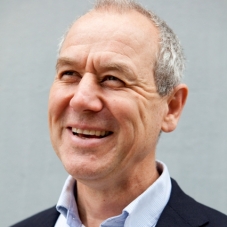 Peter has spent more than 20 years engaged in international development and rights-based initiatives around the world.

He joined ETI in October 2010 after spending seven years at the Geneva-based International Cocoa Initiative (ICI), which brings together global companies involved in cocoa and chocolate, trade unions and NGOs to eliminate the worst forms of child labour and forced labour from the international cocoa industry.

At ICI, Peter earned an impressive reputation among all stakeholders in the sector for his clarity of leadership and the impact that ICI has had on the lives of many cocoa-producing families, producer policy and sourcing practices of major global brands.

Blog posts from this author 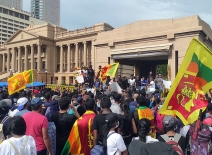 17 June 2022
ETI's Executive Director reflects on the increase of conflict affected and high risk areas and calls on business to conduct proactive and eHRDD. 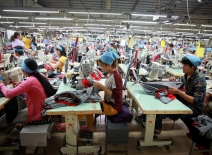 1 October 2021
In light of Cambodia's new minimum wage, the lowest hike since 2013, ETI calls on responsible brands to work with local suppliers to ensure progress towards a living wage. 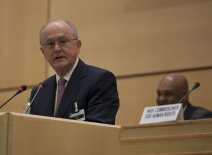 20 September 2021
Professor John G. Ruggie (1944-2021), author of the UN Guiding Principles on Business and Human Rights, has passed away. Our thoughts are with his family and friends. 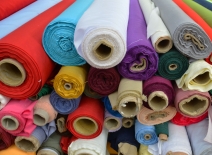 Statement to the EAC regarding ETI and Boohoo

14 July 2020
An open letter from ETI Director Peter McAllister, to the Environmental Audit Committee regarding ETI's contact with Boohoo 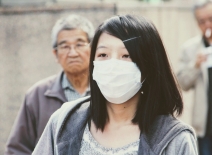 ETI during the Coronavirus outbreak

23 March 2020
Peter McAllister, ETI's Executive Director, on how ETI is operating during the outbreak, and the importance of standing in solidarity with workers at this difficult time